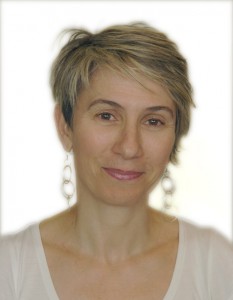 Eirini Andrikopoulou was born in Patras, Greece. She finished Classic High School of Patras. Graduate of Greek Philology (Classical Faculty), Athens University. She has a Master’s Degree in Education of Deaf/hard of Hearing and a PhD degree in Sign Language Linguistics (University of Patras). Member of the Association of Greek Sign Language Interpreters.  Scientific collaborator of the Technological Institute of Patras, Department of Speech Therapy (subject: Sign Language, academic years: 2004-2007). 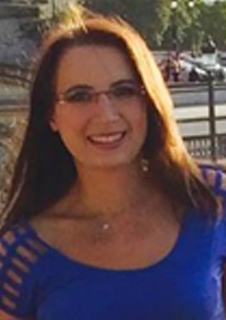 Sandrine Burgat is a qualified French Sign Language interpreter and has worked in Paris the last 12 years. Since 2007, she has taught interpretation and translation of sign language in two of the five Universities which have a program about French Sign Language translation. She is a member of the French Association of Sign Language Interpreters (AFILS). She is one of the two writers of the first French scientific journal “Double sens”, which is about sign language interpretation and is edited twice a year.

She is also a linguist and holds an academic position in Paris 8-University. She earned her PhD in 2007 which explores the development of reading and writing skills when using sign language as the language of instruction. 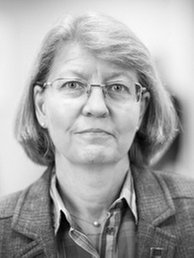 Anna-Lena Nilsson is Professor of Sign Language and Interpreting Studies at NTNU (The Norwegian University of Science and Technology) in Trondheim, Norway. She has 35 years of experience of signed language interpreting, in a broad variety of settings.

She currently teaches students in a BA-program training Norwegian Sign Language/Norwegian interpreters. In addition, she has been responsible for a number of continuous professional development courses for Swedish Sign Language/Swedish interpreters at Stockholm University, as well as workshops and conference presentations for practicing signed language interpreters. She was part of the team planning the BA-program in Sign Language and Interpreting launched there in 2013.

Her PhD-thesis was titled “Studies in Swedish Sign Language: Reference, Real Space Blending, and Interpretation”. During 2010-2012 she was one of the researchers involved in the EU-financed project MEDISIGNS – Medical Sign Language & Interpreter Training. Between 2012 and 2014 she held a research grant from the Swedish Research Council for the project “Use of Signing Space in Simultaneous Interpretation”, aiming to increase knowledge about SSL as it is used in simultaneously interpreted discourse. Her research interests include discourse structure and cohesion in signed languages, the use of signing space in signed language interpreting, and corpus based approaches to signed language research. 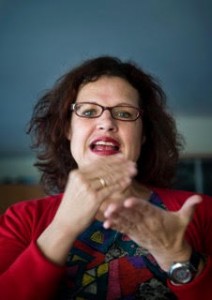 Moreover she is very involved with the research and development activities per se CEFR. Her special areas are within the intercultural issues and training. She used to work for the Canadian Hearing Society, Head office in Toronto, Canada overseeing the sign language services (both sign language teaching and interpreting).

She is also very involved with political activities being a board member of the Integration Handicap, an umbrella organisation representing all of the organisations with, by and for the Swiss people with disabilities and the UN CRDP.

Christopher Stone, PhD, joined the Department of Interpretation at Gallaudet University spring 2013 as an Associate Professor. He earned his PhD in Sign Language Interpreting from the University of Bristol (2006) where he researched Deaf translators working within television news rendering English into British Sign Language, which resulted in his publication of Towards a Deaf Translation Norm (Gallaudet University Press 2009).

Dr Stone is currently in receipt of a Spencer Foundation grant for the project “The development of Deaf legal discourse”, which examines the use of ASL by Deaf lawyers. He has explored (with Dr. Robert Adam and Dr. Breda Carty) Deaf people working as translators and interpreters within the Deaf community and at the institutional interface. He is also studying on Deaf/nonDeaf interpreting teams in international conference settings with Dr. Debra Russell. His first postdoctoral research post was based at the Deafness Cognition and Language (DCAL) research centre, University College, London, undertaking a longitudinal study examining predictors for sign language learning and sign language interpreter aptitude, which he is currently completing. 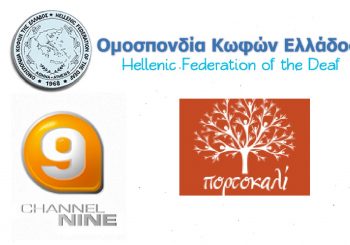 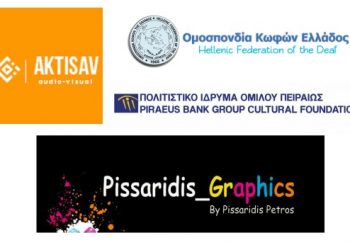